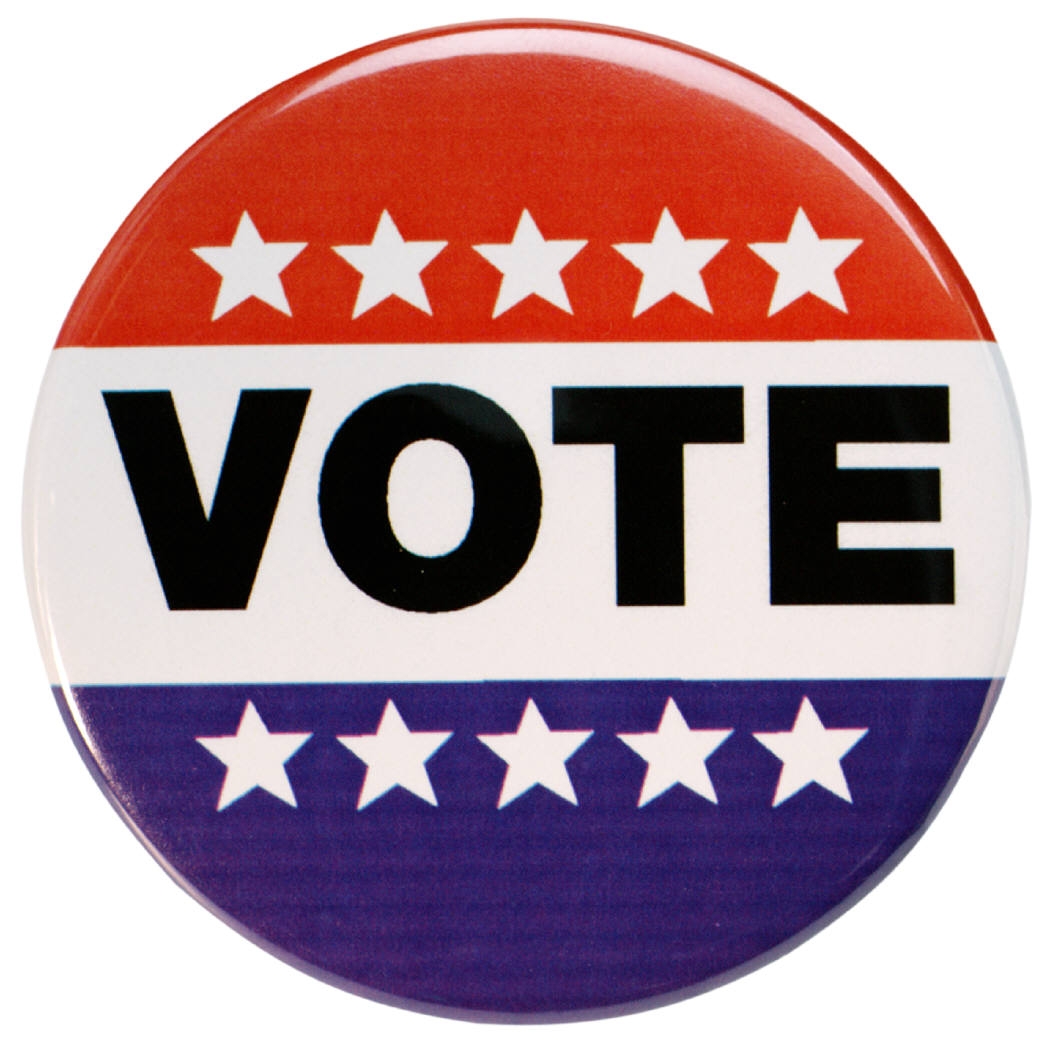 Nominations are officially opened for National Convention, April 19-21st at Shippensburg University for the following positions. They will remain open until April 1st:

Nominations should be sent via email to all six current members of the National Council.

Notices of nomination will be sent by April 5th. If you are nominated, you must submit a letter of intent to run or a letter declining no later than three days before convention. Also, be advised that if you accept a nomination, you will be expected to give a 5 minutes speech followed by a question and answer period at convention. If you would like more information regarding the positions and what they entail, please consult your copy of the Supreme Bylaws dated April 2010. They are also posted on pinuepsilon.com under the Members Only section.

Also, we are accepting nominations for Member of the Year and Alumni of the Year. Please send any nominations to the same list of email addresses listed above.

If you have any questions, please do not hesitate to email any of the members of National Council. We look forward to seeing everyone in April!

...start a chapter of Pi Nu Epsilon at my school?