Pi Nu Epsilon was founded at Armour Institute of Technology in January of 1927 for the purpose of giving recognition to those men and women who had unselfishly devoted their time and energies to the furtherance of good music. Only the second non-engineering honor fraternity at Armor Tech, Pi Nu Epsilon was founded by four members of the class of 1927, four members of the class of 1928, and Professor Emeritus Charles Wilbur Leigh. 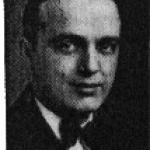 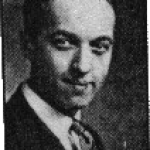 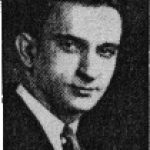 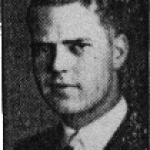 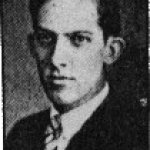 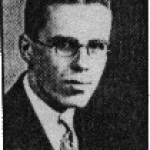 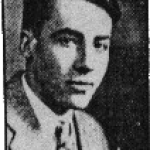 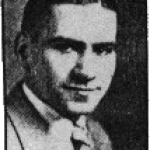 In 1997, a large effort was made to locate our national charter, especially important for chapter expansion and legal purposes. The office of the National Historian was created to research and preserve our history. At the April 1997 National Convention at Drexel University, Bryan Housel was elected as the first National Historian. Over the summer of 1997, he obtained copies of the National Charter and Articles of Incorporation from the state of Illinois. Along with them was a copy of our statement of dissolution, stating that our corporate status was dissolved on November 1st, 1980 upon failing to submit an annual report.

At the March 1998 National Convention at Ursinus College, necessary changes were made to the Pi Nu Epsilon Bylaws and the first new board of directors was elected. Pi Nu Epsilon was incorporated as a nonprofit corporation in the state of Pennsylvania by:

Pi Nu Epsilon is now looking for opportunities to expand to additional colleges with music and performance arts programs.  The Eta Chapter was founded on December 11, 2011 at Thiel College in Greenville, PA.

The Beta, Delta, and Eta chapters are the current active chapters in the organization and we attempt to maintain a regular flow of communication among ourselves. This is accomplished with a spring convention which each school organizes on a rotating basis.

...start a chapter of Pi Nu Epsilon at my school?